A Critical analysis of Keats’s “Ode to autumn” 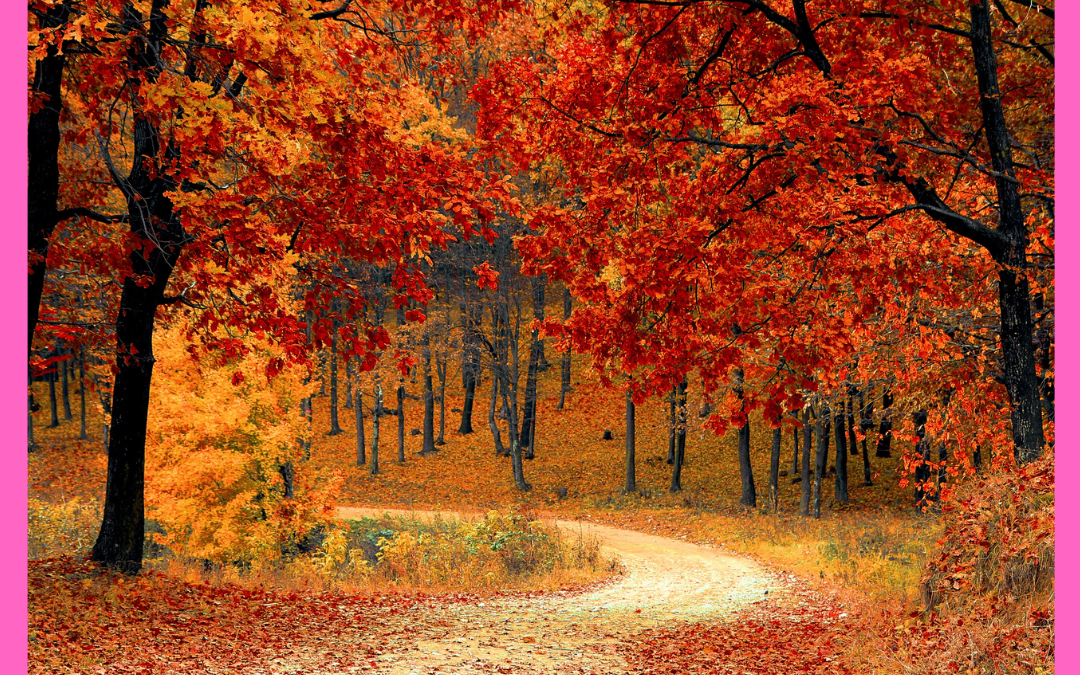 This is a very beautiful poem written by John Keats. He was a poet of the Romantic Movement. In this poem he has written about stages of autumn in three stanzas. These stanzas depict nature truly. The first stanza is about maturation in which the season of autumn matures. In the second stanza there is a reference of sleep which denotes death of autumn and in final stanza we can find music associated with autumn which symbolizes funeral music. Let us analyze this poem deeply. In the first stanza the poet says that-

“Season of mists and mellow fruitfulness,
Close bosom-friend of the maturing sun;
Conspiring with him how to load and bless
With fruit the vines that round the thatch-eves run;
To bend with apples the moss’d cottage-trees,
And fill all fruit with ripeness to the core;
To swell the gourd, and plump the hazel shells
With a sweet kernel; to set budding more,
And still more, later flowers for the bees,
Until they think warm days will never cease,
For Summer has o’er-brimm’d their clammy cells.”

In the above mentioned lines the poet says that autumn is the season of mists and mellow fruitfulness. Maturing sun is the bosom friend of autumn and both these friend conspire to load fruits with ripeness. With the overload of apples the branches bend over the moss’d cottage tree. The gourd and the hazel shell swell with sweet kernel. The budding in the flowers are more so that bees are compelled to think that warm days will never cease. The cells are clammy because they have been over brimmed with sweetness of nectar. There is a reference of summer because autumn is extended period of summer and in London autumn is followed by winter. In the next stanza the poet says that-

“Who hath not seen thee oft amid thy store?
Sometimes whoever seeks abroad may find
Thee sitting careless on a granary floor,
Thy hair soft-lifted by the winnowing wind;
Or on a half-reap’d furrow sound asleep,
Drows’d with the fume of poppies, while thy hook
Spares the next swath and all its twined flowers:
And sometimes like a gleaner thou dost keep
Steady thy laden head across a brook;
Or by a cyder-press, with patient look,
Thou watchest the last oozings hours by hours.”

In this stanza personification of autumn has been done by the poet. Autumn is treated like a woman which can be seen by everyone. She is commonly found everywhere. She can be seen in the granary store as well as in the country side sitting carelessly. She acts like a winnower and her hair is softly lifted by the winnowing wind. This line discloses that autumn acts like a woman because ‘thy hair’ symbolizes a woman. There is a reference of sleep and it symbolizes death of the autumn. She is sleeping as if she is under the influence of poppies. In sleep she is reaping and the sickle ‘hook spares the next swath and all its twined flowers’.  Sometimes she acts like a gleaner. She is watching the cyder-press patiently unto the last ‘oozings hours by hours’. In the final stanza the poet says that-

“Where are the songs of Spring? Ay, where are they?
Think not of them, thou hast thy music too,–
While barred clouds bloom the soft-dying day,
And touch the stubble-plains with rosy hue;
Then in a wailful choir the small gnats mourn
Among the river sallows, borne aloft
Or sinking as the light wind lives or dies;
And full-grown lambs loud bleat from hilly bourn;
Hedge-crickets sing; and now with treble soft
The red-breast whistles from a garden-croft;
And gathering swallows twitter in the skies.”

Through these lines we are made aware that autumn has its own music. This music is the music associated with funeral. This stanza reveals that this music is the music of mourning of small gnats. The loud bleating of lambs and the singing of hedge crickets, the red breast whistling from the garden croft and the twittering of the gathering swallows in sky. All these creatures add music to autumn and thus keats has proved that not only spring but even autumn has its own music. This poem has been written in form of an ode which can be sung beautifully. This poem has three stanzas and every stanza has eleven lines having a rhyme scheme ABABCDEDCCE. It is written in Iambic Pentameter and it is interesting to find that all the five senses can be found in this poem. It is one of the reasons that John Keats was also known as a sensuous poet and on his grave it is written that “Here lies one whose name was writ in water” .