A critical analysis of “The Chimney Sweeper” 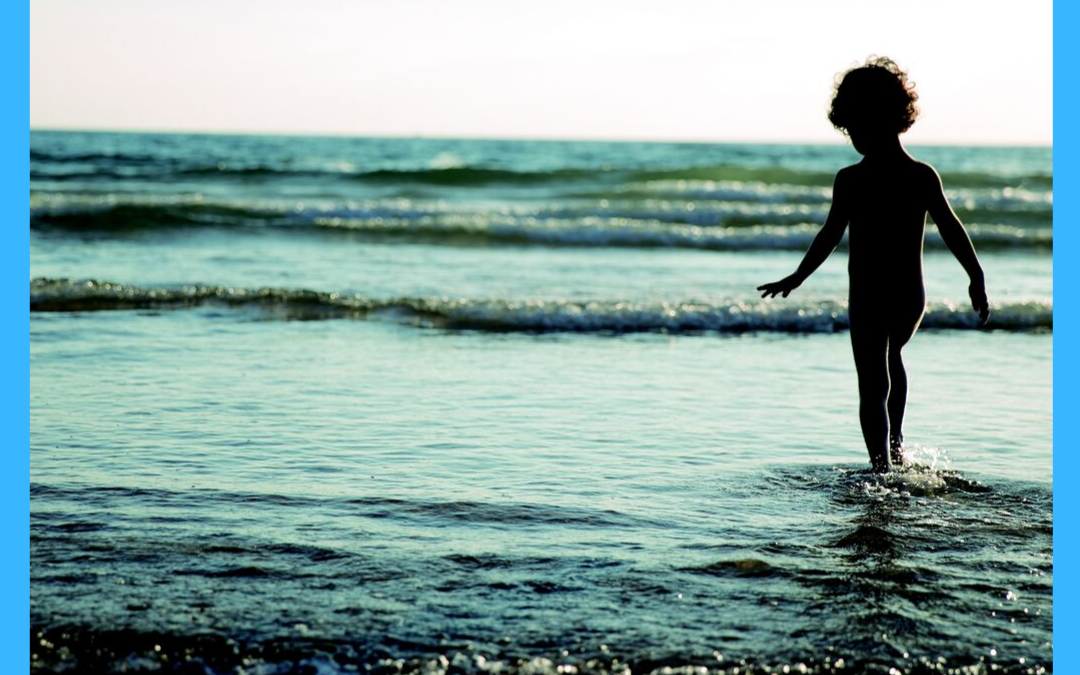 This poem is written by William Blake. In 1789 which was the beginning of French Revolution William Blake brought his songs of innocence. The current poem “The Chimney Sweeper” is a part of it. The poet has used first person narrative technique in this poem. The first four lines are-

“When my mother died I was very young,

And my father sold me while yet my tongue

So your chimneys I sweep & in soot I sleep.”

The whole poem is of twenty four lines. Here a little boy narrates his and his so many friend lives who are chimney sweepers. The boy says that in his childhood he has lost his mother. His father sold him to a master sweeper in a very tender age when he was not aware of the word sweep. When he tried to pronounce sweep he pronounced it as weep. This weeping became his future. The poet has used the word weep three times only to show us the pathetic condition of chimney sweepers. The child is engaged in sweeping chimney and in soot he used to sleep. The lines show us how the lives of chimney sweepers were exploited. Soot is the black powder which comes in form of smoke out of the chimney. It is very dangerous to inhale it and the young boy used to sleep in soot. Earlier wealthy people used to build large houses and in order to keep the house warm chimneys were made in the house. The structure of the chimney was so made that it could be cleaned only by a little child crawling through the chimney. It killed many little children. Chimney sweepers went through the trauma of suffocation and burns. The next four lines are-

“There’s little Tom Dacre, who cried when his head

That curled like a lamb’s back, was shaved, so I said,

“Hush, Tom! never mind it, for when your head’s bare,

You know that the soot cannot spoil your white hair.”

“And so he was quiet and that very night,

As Tom was a-sleeping he had such a sight!

Were all of them locked up in coffins of black.”

Tom was quiet as he was consoled by the child narrator. Tom slept and in dream he saw that Dick, Joe, Ned and Jack including other chimney sweepers were dead in coffins of black which can be wooden coffin painted in black or the bodies were covered in soot. The next four lines are-

“And by came an Angel who had a bright key,

And he opened the coffins & set them all free;

Then down a green plain, leaping, laughing they run,

And wash in a river and shine in the Sun.”

The dream continues and the coffins of the dead chimney sweepers were opened by an angel who has a bright key to open those coffins. They all are set free. They go in a river and wash themselves. They play and shine in the sun. a laborer who is slave always dreams of freedom. The condition of these chimney sweepers were pathetic and only in dreams they can see that they are freely playing and shining in the lap of nature. The next four lines are as follows-

“Then naked & white, all their bags left behind,

They rise upon clouds, and sport in the wind.

And the Angel told Tom, if he’d be a good boy,

He’d have God for his father & never want joy.”

The child narrator narrates the dream vision of his friend Tom. They all are white after washing. They all are naked as souls. No more burdens of bags were there. They are now free from all the bondage. The angel tells Tom that God will be his father if he would be a good boy. He will never lack happiness. The last four lines are asa follows-

“And so Tom awoke; and we rose in the dark

And got with our bags and our brushes to work.

Though the morning was cold, Tom was happy and warm;

So if all do their duty, they need not fear harm.”

Now, Tom wakes up and his dream has been interrupted and broken. All the chimney sweepers got their bags and brushes to work. The morning was cold but Tom was happy and warm because of his dream. In the last line there is a moral message that if all the people do their duty they need not fear harm. If narrator’s father could have done his duty there was nothing to worry for the poor child narrator. The last line is ironical and it’s a kind of whack on the civilized society.