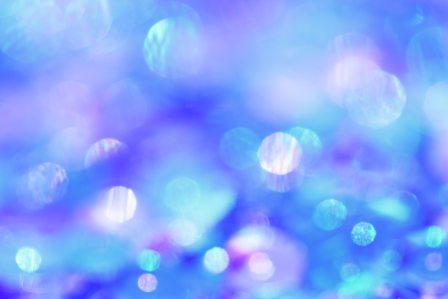 The Rape of the Lock is the best known mock epic narrative poem written by Pope. Dr Johnson called it “the most airy, the most ingenious and the most delightful of all his compositions.” The extended version in five cantos was published in 1714, embodying for the first time the machinery of sylpho and gnomes. Pope in a letter to Arabella Fermor defines the word supernatural machinery as a form to signify that it is a part of the deities, Angels or Demons which is introduced to act in a poem. For an epic to possess the necessary grandeur, it should have a divine dimension, gods to influence the action and give prime importance to human events. One of the reasons for the decline of the epic after Milton was the difficulty of creating divine machinery which could be taken seriously. Mock epic had similar problem, for though its divinities need not be very serious but they must be convincing. Classical gods, for instance, would be thoroughly incongruous in a modern setting. Pope’s solution of the problem is brilliant. The theories of the Rosicrucian sect provided him with a set of creatures that were immortal, utterly distinct from human beings yet possessing by their very nature human characteristics. Pope does not bring in all the divinities of Rosicrucian’s but concentrates on the sylphs with the addition of a gnome in book four. They are minute, airy creatures, immortal counterparts of frivolous young women. There is comedy in the contrast between the grand pretensions of these creatures and the triviality of the tasks to which they are assigned-

“To, save the powder from too rude a gale,

They lend a mock grandeur to everyday events. They appear to Belinda in a warning dream, perching importantly on her playing cards. Yet, for all their busyness we never see them achieving at the moment of crisis. The gnomes play only a small part in the poem and are not as clearly realized as the sylphs. They represent the sinister or malign element of social life. Just as the sylphs are responsible for the beauty of external appearances and the elegance of social manners, so the gnomes are responsible for the tears, the hysteria and the anger. Dr. Johnson’s comment on the divine machinery in The Rape of the Lock is quite interesting-

“A race of aerial people, never heard of before, is presented to us in a manner so clear and easy, that the reader seeks for no further information, but immediately mingles with his new acquaintance, adopts their interests, and attends their pursuits, loves a sylph and detests a gnome.”