A Critical Analysis of Walt Whitman’s Poem Song of Myself 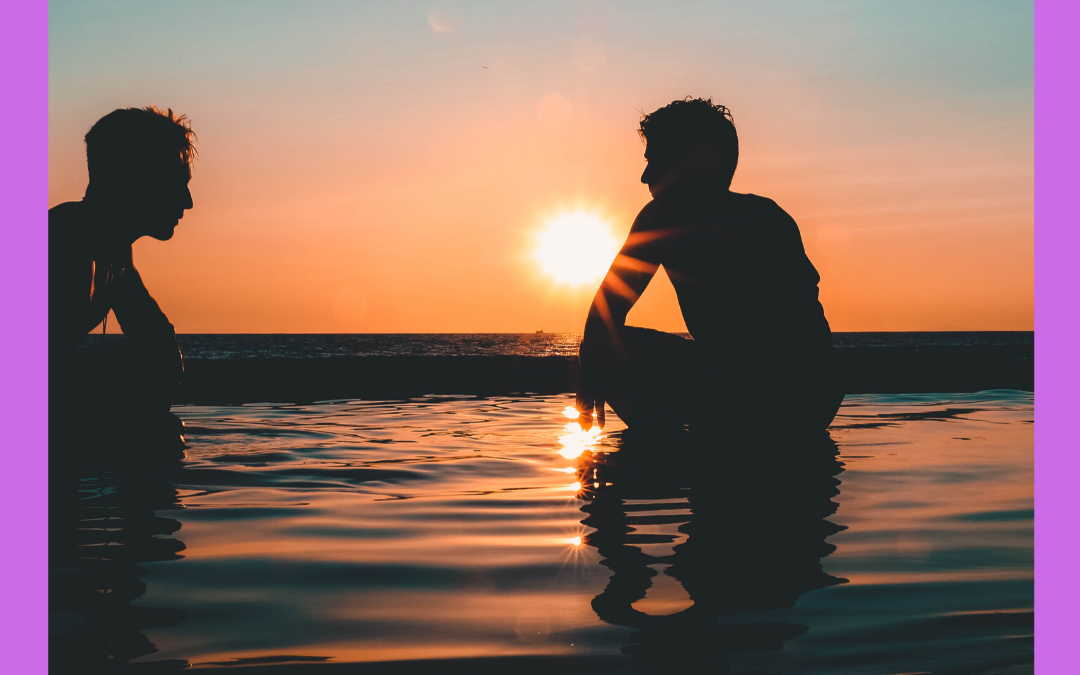 Walt Whitman in America is also known as People’s Poet. He was born in 1819 and in his writings we can find individualism. He also worked as a Carpenter, teacher, printer, editor as well as a volunteer nurse. His poems are collected in a volume entitled Leaves of Grass. In his poems we can find free rhythmic style which lacks a proper rhyme scheme. He is noted for two of his important works Drum Taps and Leaves of Grass. In the current poem the poet is concerned about his own concept of individualism. The first few lines of the poem are-

I celebrate myself, and sing myself,

And what I assume you shall assume,

For every atom belonging to me as good belongs to you.

In the above lines the poet says that he is busy in himself. He keeps on singing and celebrating his own happiness. He also asks the readers that they should also assume the same because they are also made up of same atoms of which the poet is made. It can also be interpreted as every American should be busy in himself working for the nation. America is made up of its citizens and the poet calls it as atom. Every American is made up of same atom so they should feel happy in celebrating themselves. The next few lines are-

I loafe and invite my soul,

My tongue, every atom of my blood , form’d from this soil, this air,

Hoping to cease not till death,

In the above lines the poet says that he wanders here and there and invites his soul to have a look upon him. Thus he is self speculative he watches nature closely and that is the reasons that summer’s grass looks to him like a spear. Then he turns patriotic and says that he belong to America. Every atom of his blood belongs to America. His forefathers born and lived here and he has also turned thirty seven and is in a perfect healthy situation. He is not going to cease unto the last. Thus he identifies his own self as a part of America. The last four lines are-

Creeds and schools in abeyance,

Retiring back a while sufficed at what they are, but never forgotten,

I harbor for good or bad, I permit to speak at every hazard,

Nature without check with original energy.

In these lines the poet says that he does not like creed or religious orthodoxies but he also says that they are present everywhere. This is one of the reasons that they are never forgotten however, he likes to forget them. He is not afraid of speaking on any dangerous hazards either some one considers it good or bad. Thus he represents nature because nature is fearless and full of energy. Nobody can check nature and the poet’s nature matches with the external nature in every form.