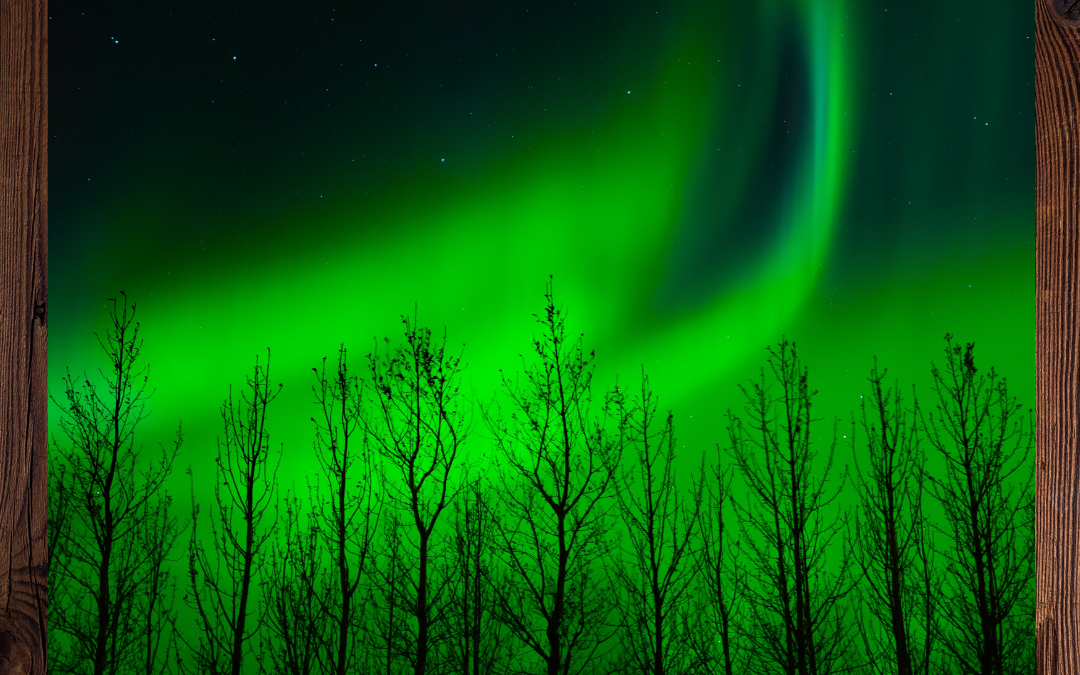 This is a poem written by William Wordsworth. It was composed in 1802 but finally it got published after five years of its composition in 1807. It is known to us that Wordsworth was closely associated with nature and he is one of the most famous poets of the Romantic Movement. He was very conscious and eager to perceive nature but he got disappointed to find that people hardly noticed nature. People cared for materialistic prosperity and as a result nature was forgotten by them. The poet says that the world is with us but we human beings are busy in our own lives. We do not think much about nature. Wordsworth was a kind of poet who always advocated that nature needs to be preserved. In the present poem which has been written in form of a sonnet we find the poet talking seriously about nature. Human beings have been trapped into the wasteful materialistic world. Let us see the first few lines of the poem-

“The world is too much with us; late and soon,

Getting and spending, we lay waste our powers;—

Little we see in Nature that is ours;

We have given our hearts away, a sordid boon!

This Sea that bares her bosom to the moon;

The winds that will be howling at all hours,

In the above lines the poet says that the world is with us and in fact we are a part of nature but we keep ourselves too busy in “getting and spending” that is to say worldly affairs. We forget to notice nature because our hearts are busy in finding happiness in material culture. Sea and Moon are the beautiful objects of nature which can provide us happiness if we watch them. Winds can give us freshness but we have become sleeping flowers so that we are unable to notices the changes occurring in nature. In the next few lines the poet says that-

“For this, for everything, we are out of tune;

It moves us not. Great God! I’d rather be

A Pagan suckled in a creed outworn;

Have glimpses that would make me less forlorn;

Have sight of Proteus rising from the sea;

We are out of tune because we have forgotten that God has created us to praise nature because we are a part of nature. We are lost so much in outer world that we have forgotten even our roots. But Wordsworth says that he is deeply attached to the natural world and it is his duty to follow and praise nature. By doing so he may have glimpses of the Sea God Proteus or he may hear the wreathful song of Triton.

Critical Analysis of the poem

A broken as well as a contradictory rhyming pattern has been used in this poem. William Wordsworth might have used it to show his dissatisfaction with the modern men who have no time to praise nature. The primary goal of human beings is to attain material culture and while doing so they heavily exploit nature. In the first two lines the poet has used contradictory words like “Late/Soon”, “Getting/Spending”. These contradictory words symbolizes that our life have become contradictory. These contradictions give birth to dilemma where we are not sure of our action. What we think we don’t perform. What we have been sent for we hardly care. It seems that we are deprived of humanity and this is one of the reasons that we work only for material advancement. We care only for physical pleasure.  When Wordsworth says that-

“Great God! I’d rather be

A pagan suckling at a creed outworn”