A Critical understanding of Metaphysical Poetry 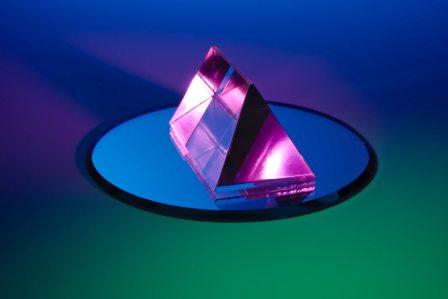 Samuel Johnson has written in Lives of the most eminent English Poets that in the beginning of the 17th Century there “appeared a race of writers that may be termed the metaphysical poets”. Metaphysical poets were known for the use of conceits. If we search the literal meaning of this form of poetry we find that “meta” means beyond and physics means “nature”. This term was first used for John Donne and his followers. In true sense scholars and critics have agreed that the poetry of Donne cannot be termed metaphysical because of its content and spirit. The Metaphysical Poetry was actually a revolt against the emotional poetry of Elizabethans. Its tone is more sophisticated because of the use of farfetched imagery. Poems of John Donne are metaphysical in nature because Donne follows the techniques and style of this form of poetry.  His poems are heavily loaded with conceit which is a characteristic feature of Metaphysical Poetry. There is excessive use of over elaborated similes and metaphors. These similes and metaphors are farfetched, remote and belong to unfamiliar sources. The peculiarity of the metaphysical school of poetry lies in the fact that they use figures of speech abundantly. The use of symbols is often elaborated and the relationship which they perceive is also not obvious. These symbols and images are logical and intellectual rather than sensuous and emotional. John Donne, Andrew Marvell are the poets who are best known for their metaphysical school of poetry. John Donne draws his imagery from such varied sources as medieval theology, scholastic philosophy, Ptolemaic astronomy of the middle ages and the concepts of contemporary science. His mind moves with great agility from one concept to another. We can say that these concepts are interlocked to one another. This interlocking system can be decoded by the readers as it is both charming and interesting in nature. Donne’s poetry is poetry of revolt against the conventional poetry. He seeks for originality and he achieves it in different ways. He seeks it through the use of farfetched and fantastic conceits. He does not believe  in invoking God and Goddesses all the times and thus rejects the conventional form of Greek and Latin Poetry.  He uses the natural language of men. He intends to convey his meanings exactly and precisely. In his poems there is a search for verbal equivalents which acts like real emotions. This kind of search adds strangeness to his poetry. This is one of the prime reasons that the melodies of the Petrarchan Poets are missing in his poetry. He violates every known rule of rhyme, meter and versification. His rhymes give a jolt to the readers. Donne surprises his readers both by content and style of his poetry. We find that there is an intellectual analysis of emotion in his poetry. This intellectual analysis makes his poetry more appealing. Every poem written by him arises out of some emotional situation and concerned emotion is analyzed thread-bare. He gives arguments in support of his point of view imparting an intellectual tone to his poetry.