An analysis of Justice in Shakespeare’s King Lear 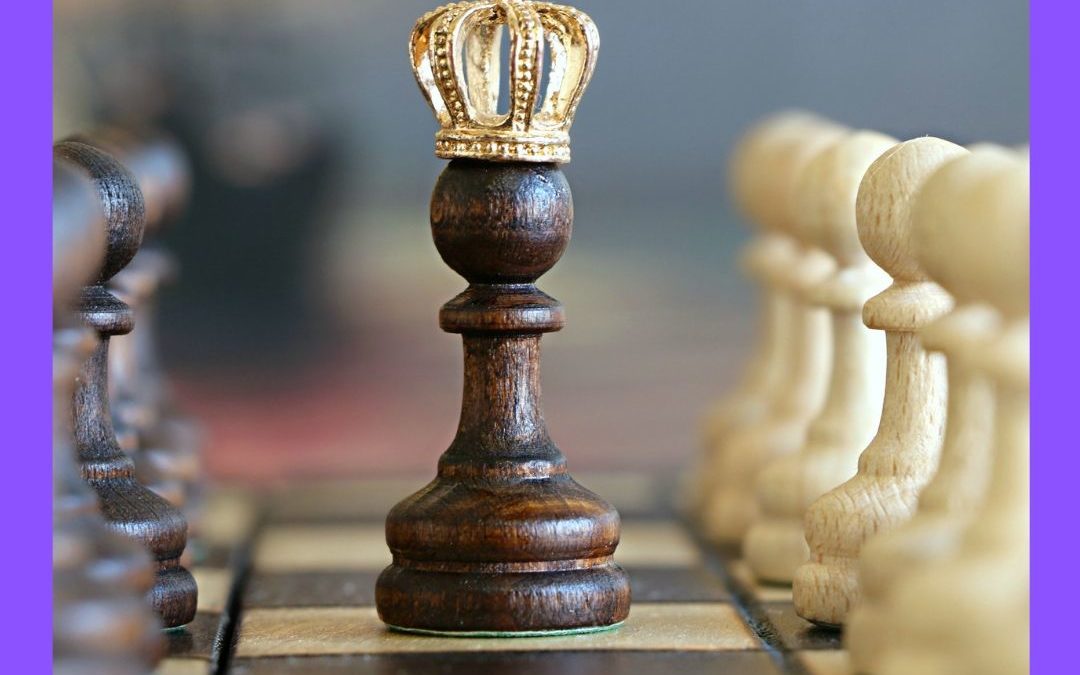 In King Lear there are so many themes but justice is one of the most important themes which can be found in this article in detail. There are so many kinds of justice but first of all let us define it. According to Wikipedia justice is-

“The concept of justice is based on numerous fields, and many differing viewpoints and perspectives including the concepts of moral correctness based on ethics, rationality, law, religion, equity and fairness. Often, the general discussion of justice is divided into the realm of social justice as found in philosophy, theology and religion, and, procedural justice as found in the study and application of the law.”

In this play there are different kinds of justice which can be found altogether. However critics have said that in King Lear the central character Lear goes through mock-justice. We will analyze this mock justice later. In the very opening scene we can find the king asking her daughter about the parameter of love. He is going to live a retired life and he wants to divide his kingdom among his daughters on the basis of magnitude of love which they show towards their father. We are surprised that a king is unable to understand that there is hardly any parameter which can analyze the magnitude of love on earth. Thus the king is not doing justice even to his kingdom and later he will have to pay the penalty for this decision. The youngest daughter Cordelia is denied any share in the kingdom because she fails to make her father realize that she understands the true colors of love. She knows very well that she cannot express or show her love to her father in words. This failure of expression hurts the ego of the king and he decides to penalize her by not giving her any share in his kingdom. She is emotional but realistic in approach. This is one of the reasons that she says her father that after marriage her love will be divided because she will have to take care of her husband. Later we come to know the true colors of two elder daughters who succeed in flattering her father at the time of division of the kingdom. The conduct of these daughters namely Goneril and Regan changes immediately after getting the kingdom.  Both of them treats her father badly and this provides pain to the king. He understands his faults but now it is too late and he cannot give justice to his youngest daughter. He understands that it was her youngest daughter who loved him the most. It is the moral justice which is violated by the two elder daughters.  They speak to the father bluntly. King Lear understands that now, he is the victim of his own decision. In the storm scene he speaks about the pitiless storm and it seems that his inner rage matches the outer rage of the environment.  David Daiches clarifies that When King Lear leaves his kingdom he understands the difference between what man needs as a biological organism and what he wants to sustain his human dignity. These lines of the play is noteworthy at this situation-

“O, reason not the need! Our basest beggars
Are in the poorest thing superfluous.
Allow not nature more than nature needs,
Man’s life is cheap as beast’s”

The above quote reflects the psychology and philosophy of King Lear that now he understands the basic value of human life. It seems that he attains self knowledge through suffering. Now his condition is of a man who is natural not as a king which was artificial. In such circumstances King Lear turns mad and in his madness he puts Goneril and Regan on trial. It is a fine example of mock-justice. There was a time he could have done justice to Cordelia but it is said that time and tide waits for none. It seems that King Lear was destined to madness and death. On the other hand Gloucester is the character who is also a victim of injustice. Edmund is his bastard son and Gloucester was always kind to him. His kindness is repaid by the betrayal of Edmund and he also meets to a tragic end. He loses his eye sight and he sees better blind than he had seen through his real eyes. Thus we see that the story of King Lear and Gloucester runs side by side. Cordelia and King Lear both are unified in death. When are captured an injustice is committed by Edmund and he secretly commands their death.  The divine justice is also questioned by Gloucester. He expresses his views that Gods are cruel and unjust. He says that-

“As flies to wanton boys are we to the gods;

They kill us for their sport

Kent also has similar expression and he also admits that stars determine the characters of all human being. It means that destiny is very powerful. Shakespeare has tried to balance the plot of the play with some poetic justice and we find that all the evil doers are punished in this play. In the very act of blinding the character Gloucester we find Cornwall meeting his own death by a servant. Goneril poisons her own sister Regan. She herself commits suicide when she understands that there is no any other choice left. Edmund the bastard son is killed by his brother Edgar. Oswald is also not spared and he meets his destiny of death by the hand of Edgar. Thus we find that Shakespeare has not spared the evil doers. Thus we can say that in this play King Lear we can find different kind of justice running together.