An analysis of The Second Coming 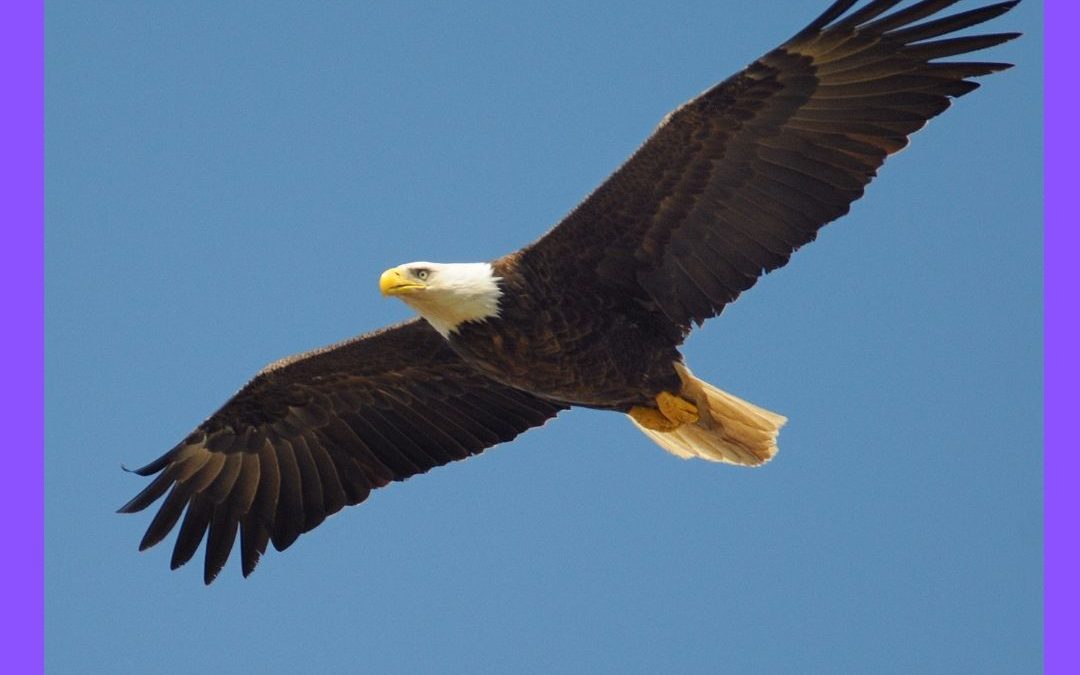 Turning and turning in the widening gyre

The falcon cannot hear the falconer;

Mere anarchy is loosed upon the world,

The blood-dimmed tide is loosed, and everywhere

The ceremony of innocence is drowned;

The best lack all conviction, while the worst

Are full of passionate intensity.

Explanation– the opening line of the poem suggests us that the poet is watching any circle like appearance which is turning and turning and the intensity of the turning is so dense that it looks like a widening gyre. For W.B.Yeats a civilization was like a conical gyre which was narrow at the beginning but widened later and finally it dissipated its energy. Finally it was replaced by another civilization. A gyre is spiral and it inspired the poet to believe in his own theory of civilization. Yeats understood that the universe was woven in interlocked circles. Turning and turning also suggests that the current civilization is turning rapidly so it will be replaced by some new civilization. The falcon is unable to her the falconer means there is a difference between the falcon and the falconer. Yeats has chosen this metaphor simply because he thinks that anarchy is responsible for this. There is no connection between Christ and his followers. The link has been broken and it seems the second coming is making an entry into a wasteland where there is no chance for survival. The new civilization which is trying to replace the existing one is more violent.  There is no place for order and morality. Here the ‘best lack all conviction while the worst are full of passionate intensity’. Thus we can say that W.B Yeats is worried about the new culture which he can see and perceive. In this new culture ‘anarchy is loosed upon the world.’ Things are falling apart and the centre cannot hold it means that there are rampant corruption and violence without any reason all around. This is the most important message which the poet wants to give us because in modern era it is happening and there is lack of purity and divinity in this world.

Surely some revelation is at hand;

Surely the Second Coming is at hand.

The Second Coming! Hardly are those words out

When a vast image out of Spiritus Mundi

Troubles my sight: somewhere in sands of the desert

A shape with lion body and the head of a man,

A gaze blank and pitiless as the sun,

Is moving its slow thighs, while all about it

The darkness drops again; but now I know

That twenty centuries of stony sleep

Were vexed to nightmare by a rocking cradle,

And what rough beast, its hour come round at last,

Slouches towards Bethlehem to be born?

Explanation- W.B.Yeats is sure that something is going to happen. Thus the poet swings between present past and future. He is guessing that future which is approaching is full of negativity. Some new culture is certainly trying to replace the existing culture. The poet can see a lot of images of the new culture and these images are coming out of the ‘Spiritus Mundi’ which is like the store house of the images. These images are very brutal and this is one of the reasons that the poet is feeling disturbed. This revelation is not accidental in nature. Some distorted religious version is approaching towards this land. It is a kind of hint that humanity is at stake and this world is going to be finished very soon. The poet can visualize the world spirits coming out of the Spiritus Mundi. ‘Twenty Centuries’ is a hint which the poet is trying to give us. This hint is towards modernity and it signifies that modernity is approaching which is more brutal than the existing culture. In modern beginning there is hardly any place for genuine emotions. Even Jesus Christ cannot change the mentality of the people in this modern era. People are hardly scared of eternal damnation.  ‘Spritus Mundi’ also gives us an idea that the poet is a dreamer. He has reached at the height of his dream. From here he can see so many images which hints him that the future of humanity is not secure. It can be his collective consciousness and Yeats also believed that this collective consciousness is a crude reality which can be a truth.  Thus in this poem The Second Coming we can see that the poet is talking about a new world which is very different from the existing world.