An analysis of Where the Mind is without Fear 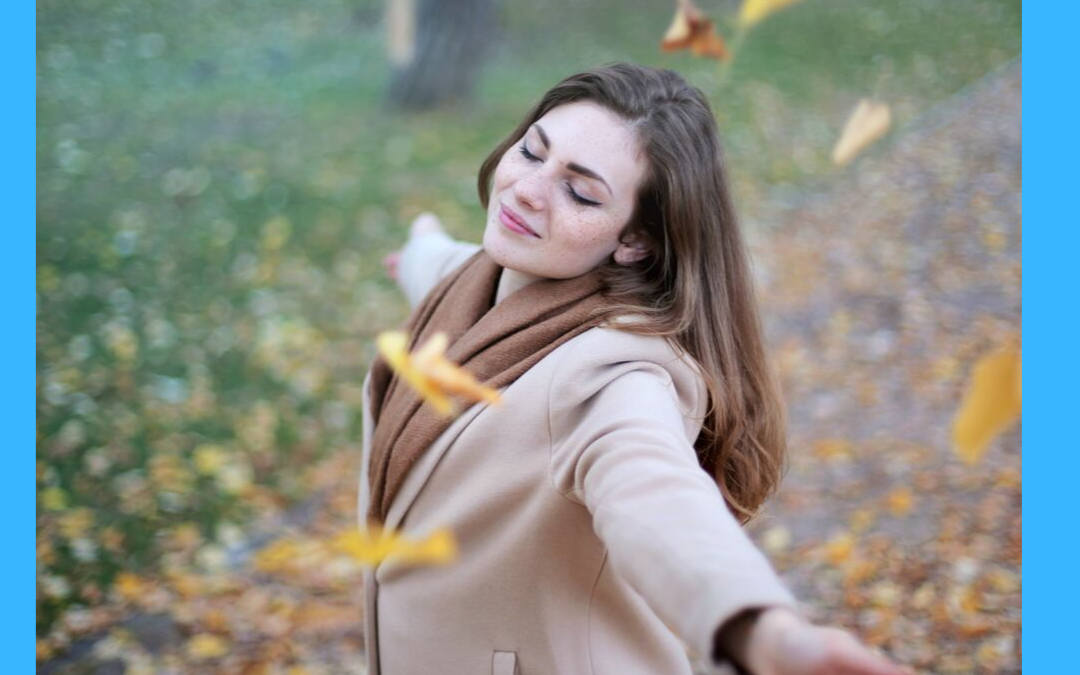 it is a lyrical poem taken from Gitanjali written by Rabindra Nath Tagore. It is a kind of poem which is patriotic in nature. It is actually a prayer to God to move the country from slavery to ideal freedom. It is interesting to find that the entire poem is actually a single complex sentence. It was written during British rule. The original composition of this poem was in Bengali entitled “prarthana” which appeared in Naibedya in 1901. In 1911 Tagore himself has translated this poem in English. This translation appeared as poem number 35 in Gitanjali. Rabindra Nath Tagore got nobel prize for Gitanjali in 1913. He was also given Knighthood in 1915 but he returned this knighthood as a protest against the Amritsar massacre of 1919. The first line of this poem is

“Where the mind is without fear and the head is held high;

Where knowledge is free;

In the first line the poet makes it clear that his countrymen should be free from any fear. Every person has his own rights and they must maintain their dignity by holding their head high. In the second line the poet says that-

“Where knowledge is free;

By this line the poet mean that education is not a property of upper class only. Everybody has a right to attain knowledge in a free country. Every child should learn freely from nature and the surrounding. They must not be forced to learn by memorizing some lessons. It is Tagore’s own concept of naturalism in education. Looking forward into the third and fourth lines-

“where the world has not been broken up into fragments

Here Tagore talks about the unity of not only his countrymen but for all the nations present in the world. Thus he talks about cosmopolitanism. That is to say the world falls under one roof. People must not be fragmented or divided on the basis of color, caste, creed, religion or gender. In line number five Tagore further says-

“where words come out from the depth of truth”

In the fifth line Tagore urges that his countrymen should be truthful. They should not indulge themselves into superficial talks. They must be the men of their words. In line number six he says that-

“Where tireless striving stretches its arms towards perfection;

Here the poet urges his countrymen to work hard to get their aim achieved so that they can move towards perfection. He urges them not to be tired from working unless they achieve their goal. Thus he invokes people to leave laziness or be lethargic. In line number seven and eight Tagore says that-

here the poet considers a rational mind or logical thinking as like a clear stream. He has compared dead habits or superstitious beliefs to a dreary desert. Reasoning or logic must have a priority against superstition. In line number nine and ten Tagore says that-

“Where the mind is led forward by thee into ever-widening

Through these lines the poet urges the countrymen to be broadminded and progressive. He also says that men should not be narrow minded and they must give priority to reasoning and logic. In the last line the poet says that-

“Into that heaven of freedom, my father, let my country awake.

Here finally the poet is trying to awake or invoke the almighty that is already present in our hearts. Thus God has been used as a metaphor here.

This is to be noted that the whole poem is a single complex sentence and I have separated them as line numbers only to explore them and properly analyse them. it must not be misunderstood.