An easy understanding of Formalism 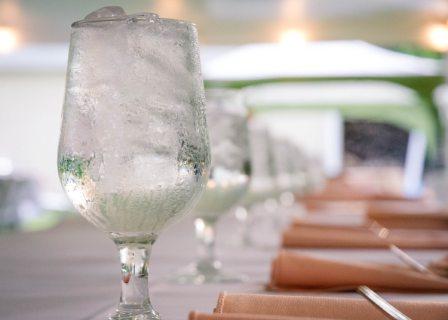 Formalism is a term which has generalized meaning. It has been emerged from particular schools and movements which we study in Literary Criticism. Aristotle has defined the characteristic features of tragedy. It means that he has laid foundation of a structure. Thus, it becomes clear that he is one of the greatest precursors of Formalism. It is from his time the tendency of criticism has been fluctuating from age to age. Today we classify it as Aristotelian theory of systematic concern and modern methodological style of criticism. Among scholars and critics of the present century it has become a matter of discussion only because of its revival. Men of literature including scholars and critics are trying to generalize the theory of Formalism. Thus, it can also be said that the taste of criticism is transferred from Individual one to the society. Such doctrines were raised highly by the Russian Formalists of 1920’s. They concentrated mainly on two major points. These points were the use of language in poetry and the structure of narrative discourse. Folk tales, novels and short stories are included in such discourse. Poetry was seen by them as special because of its language. It is different from everyday prose because of the use of literary devices such as metaphor, alliteration, rhyme scheme, metonymy and others. Such devices attribute formal and aesthetic identity to poetry. It was argued by them that by the use of such devices relationship between reality and language was defamilarized. A dichotomy between word and world was created by such form of art. Perception of people changed a lot by reading poetry. They now started analyzing the structure of the poetry. It is one of the reasons that we cannot read the lines of poetry as it is. There is straight forward meaning of a poem. The Formalists tried to work upon the narratives. A virtue of system and method was made by them. it was the argument of the Formalists that existence of deep regularities which define the grammar of narratives cannot be ignored. Such deep laid structures hidden in a text is deduced by the use of criticism. It is not merely piling up numerous interpretations of a text. It can be studied scientifically by the use of disciplines like structural linguistics. Writers and authors who practiced the new criticism of 1930’s and 1940’s were also seen as formalists because they studied poetry formally according to its structure. However, they were not concerned more for the theory and method used in poetry. They preferred to use non technical words like paradox, irony and ambiguity according to their own needs. That is to say they were more flexible in using such non technical words. The legacy of the Russian Formalists were revived and developed genuinely by the proponents of French Structuralism. The work of the Formalists was allowed for the first time in USSR because they were preoccupied with foreign interventions and war. Trotsky’s criticism of Formalism in 1924 reflected a new phase which was defensive in nature. It culminated the thesis of Jakobson-Tynyanov in 1928.