An easy understanding of Imagism 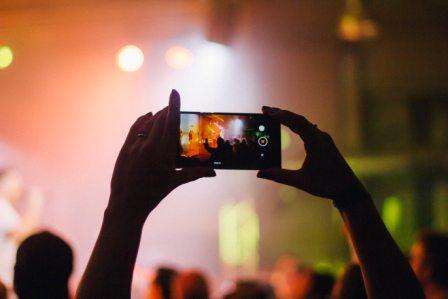 T.E.Hulme is credited as father of Imagism. Understanding Imagism is easy if studied subjectively. It was a movement in America and England during early twentieth Century. In London it was organized by American and English poets. It was influenced by Haiku which is a Japanese lyric form. It was propounded by great literary figures like Ezra Pound and Lowell. Scholars and critics agree on a point that it was a reaction against symbolism. To have an easy concept of Imagism let us see the keynote characteristics of imagism–

Imagism was proved to be a failure because It was not easy for poets to correlate imagery to a central idea. Exact and concrete images are not an easy task to work upon. Thus, in a nutshell we can say that it was a movement from 1909 to 1917 in England and U.S.A. Ezra Pound was the leading pioneer of this movement who wrote an Imagist manifesto with F.S.Flint in collaboration. It got published in a magazine entitled Poetry in 1913. The first imagist anthology entitled Des Imagictes got published in 1914 and Ezra Pound has edited this work.  Soon afterwards Amy Lowell became a prominent figure who supported this movement5 by publishing three anthologies from 1915 to 1917. Her anthologies are entitled Some Imagist Poets. Some key followers of Imagism are- Richard Aldington, Hilda Doo Little, D. H. Lawrence, F. S. Flint, Ford Modex Ford, William Cards William, James Joyce and John Fletcher.