Analysis of “Stopping by woods on a snowy evening” 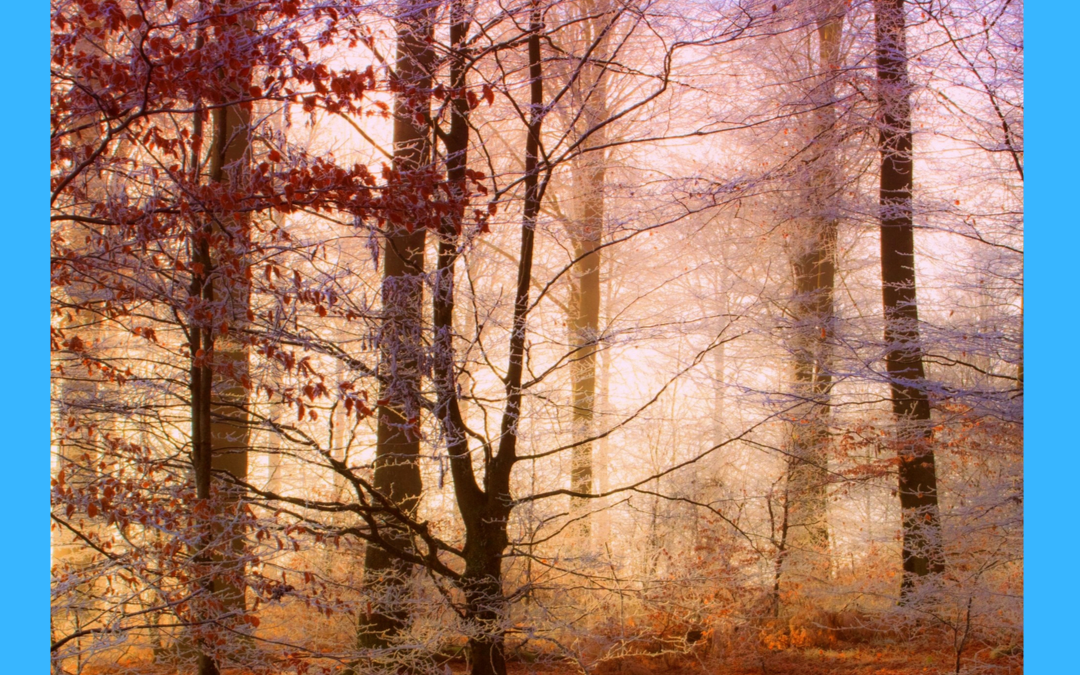 This poem has been written by Robert Frost. Life span of the poet is from 1874 to 1963. He is known as New England poet. He has won four Pulitzer prizes. At the inauguration ceremony of President John F Kennedy he delivered his poem entitled “The gift outright”.  He has some very important works to his credit namely “A boy’s will”, ”North of Boston”, “New Hampshire”, “Mountain Interval” and others. The first four lines of the current poem are-

“Whose woods these are I think I know.

His house is in the village though,

He will not see me stopping here.

To watch his woods fill up with snow.”

The poem opens with a question whose woods these are? The narrator of this poem is a horse rider. On his way to somewhere he suddenly stops and in the fourth line readers understand that why he has stopped there. He stopped there only to watch the beauty of winter. The woods are glittering up with snow and the speaker is enjoying this form of nature. The speaker is obsessed with beauty and this is the reason that wherever he watches beauty he stops. It may be a prohibited place and it is confirmed in the third line. In the next four lines the poet says that-

“My little horse must think it queer

To stop without a farmhouse near

Between the woods and frozen lake

The darkest evening of the year.”

The above mentioned lines express the view that the rider wants to attain the unattainable. That is why he is stopping at places which are beautiful and dangerous. The ‘darkest evening’ and ‘frozen lake’ is unattainable and the speaker is obsessed with this kind of beauty. So he is enjoying nature and the horse is thinking that why his master has stopped here as there is hardly any rest house or farmhouse. In the next four lines the poet says that-

“He gives his harness bells a shake

To ask if there is some mistake

The only other sounds the sweep

Of easy winds and downy flake.”

These lines shows that the horse is shaking the rider as if the rider is being realized that he has done any mistake by stopping here. It is a dangerous place because clear sound of wind and snowfall can be heard. The whole place is silent and it seems that the brutality of the nature is disguised in the form of innocence and silence. It seems that the horse is conscious enough to control the rider. Thus the rider is not controlling the horse but it is opposite. It is sheer obsession with natural beauty. In the last four lines he says that-

“The woods are lovely, dark and deep,

But I have promises to keep,

And miles to go before I sleep,

And miles to go before I sleep.”

Here the poet says that we must go on. Sleep refers to death so we should keep struggling for our aim unto the last. The rider finally realizes that no doubt the woods are lovely but they are dark and deep also. The speaker or the rider does not want to be entrapped into the wild beauty. The second line shows that he has certain aim in life which he cannot destroy in watching beauty only.

There are four quatrains and an easy narrative technique in this poem.