Discuss Far From the Madding Crowd as a pastoral novel 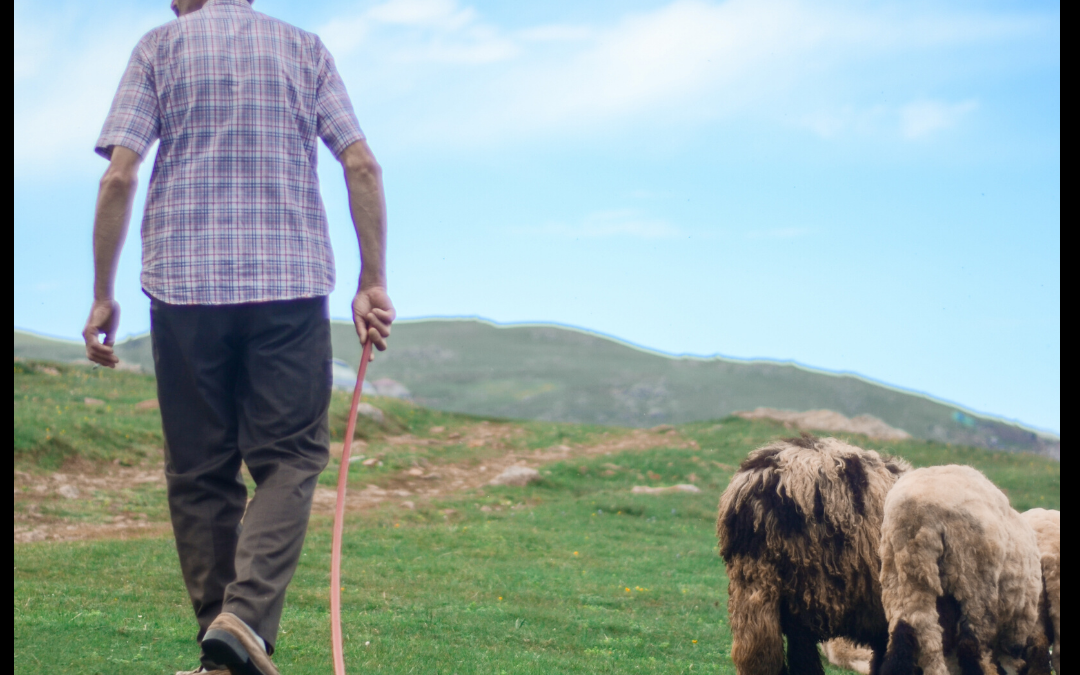 Thomas Hardy like Wordsworth and Keats is a great lover of nature. It is noteworthy to find that he himself has lived like shepherds and he perceives nature with purity. He was born and brought up among the shepherds of Wessex. He displays a very close and intimate relationship with the objects of nature. Most of his novels have pastoral settings. He has tried to project the world of pastorals with a rare sincerity. The idealized world of the shepherds is visible in his writings. In the current novel far From the Madding Crowd he has created an atmosphere of peace by his pastoral setting. Hardy himself observed that this novel is a kind of tale with a pastoral title. The story of the novel has the simplicity of a ballad. The influence of the ballad and pastoral traditions combines to form a unique piece of art which is certainly praiseworthy. The title of the current novel far From the Madding Crowd has been taken from a very famous poem Elegy Written in a country Churchyard written by Thomas Gray. The poem by Gray mourns the death of those people who were poor. They used to live in huts and hamlets in far from the madding crowd of the towns and cities. In this poem he has tried to show us the existence of those poor people. In this novel the title is an ironic comment on the theme of the novel because whatever happens in the pastoral world is not right and it can never be justified. The ignoble strife is felt here but is not properly expressed. The major action takes place in Weatherburg. The rural setting has a treasure of immense natural beauty. The entire novel is woven around this place. There are shepherds, farmers and laborers whose life is not glamorous but full of peace and natural blessings. They are far from pomp and show. Characters act and react against this natural background. The novelist has tried to give minute details of nature in form of symbols like rain and storm. The change of weather, blossoming of flowers and trees can be seen in this novel. The spirits of pastoral setting has been maintained everywhere in this novel. His attitude towards nature is poetic because he understands the rhythmic pattern of nature. It does not mean that he is detached from realities. There is a sense of realism in his writings. He understands the difficulties and hardships of farmers and downtrodden. Hardy deliberately concentrates on a community which is single centered or we can say that it has a unified structure. Nearly all of his novels are localized in the sense that that their plots are set in Dorset. It seems that his novels are folk tale. The present novel has been praised as one of the finest pastoral romances written by Hardy. It has a ballad like story. Albert Gnerard has said that this novel has antique simplicity. It seems that Hardy has preferred rural values because it has modesty blended with simplicity. He juxtaposes the natural world of pastoral simplicity against the civilized and crafty society of the cities. Rural values are self contained and superior because of its modesty. The very title of the novel gives us a clue to the story presented in the current novel. Characters like Gabriel Oak are easy to understand because he is a shepherd without any pomp and show. He is patient, brave and strong. The heroine herself has a rural setting and she is a farmer. There are references of music in this novel. This music is also smooth and soothing. In the novel we find that ultimately Gabriel is married to Bathseba and the novel ends at the note of happiness. Thus, we can find that there is artistic justice which is not less than poetic justice. Patience is rewarded whereas violence and passion are punished. Thus, it is proved that far from the madding crowd is a pastoral novel.