Discuss Langland as a satirist 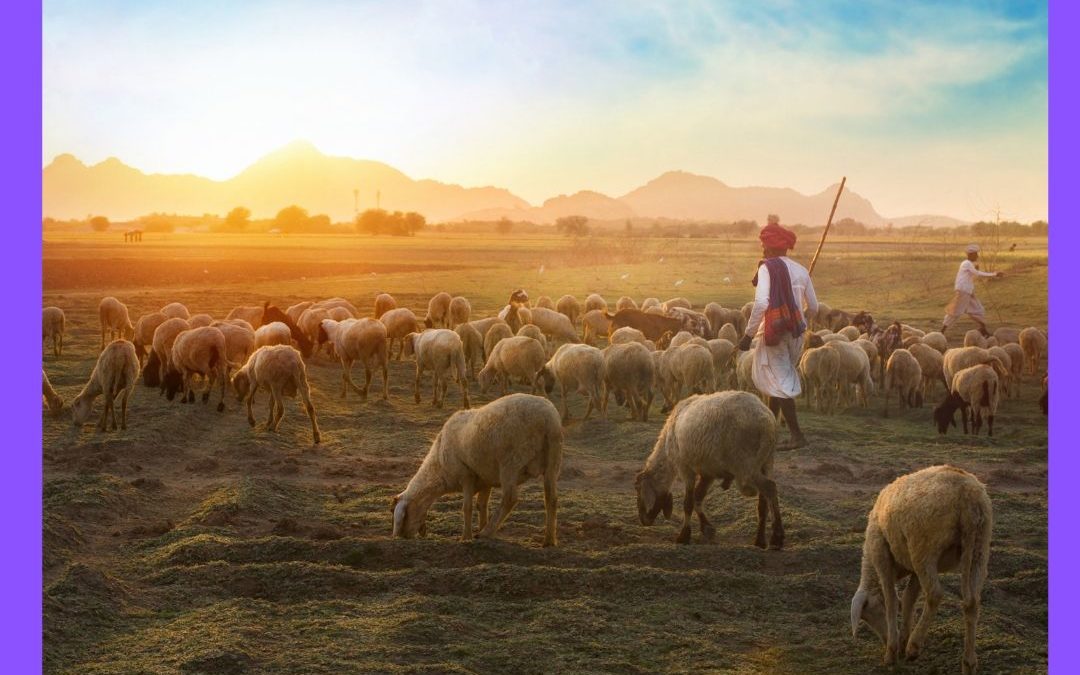 Looking into the dynamics of Langland’s Piers the plowman it is one of the most famous English satires. To talk about satire we must know the kind of society prevailing at that time. That was the age of transition when entire feudal system was cracking. 14th Century was an era of disorder and political unrest and Langland’s Piers the plowman tries to project similar kind of socio-political issue. That was the age of Chaucer also, but there is a contrast between the use of satires by Chaucer and Langland. Chaucer is mild, humble and due to his tolerance and broad humanity he could wink at the prevalent vices but when we talk about Langland he is as religious as Milton and he uses bitter kind of satire. He can’t let the things as it is. Religious institutions like Church are made for serving humanity and bring the common man altogether in search of divinity. In that era of transition even the holier place of monastery was not spared by the arms of corruption. Almost all the church officials like monk, friar, pardoner or pope everyone has been questioned by Langland. Langland makes one thing crystal clear that Piers the plowman is not a lampoon because neither it is a personal satire nor it is directed to any particular person. It is not a burlesque because Langland’s intention in his satire is never to damage or injure any individual prestige or reputation. For that matter it is neither a parody nor a caricature because it is an original piece of work. It is a general kind of satire in the nature of an allegory, in which through his dreams and vision the poet wants to correct certain evils or corruption. As a satire Piers the plowman works in different direction. In the first place, it may be looked as a political satire in which the writer expresses his feeling of discontent with what he witnesses around himself. In this work we come across pointed references to the regime of King Edward III and Richard II. Langland here speaks indirectly also about Edward’s III mistress named Alice Perrers who to a great extent controlled and guided the affairs of the estate. The condition of the court before the death of Edward III is allegorically revealed in the fable of rats wishing to bell the cat-

Langland also describes how his country has become much poorer on account of prolonged wars with Spain and France, how the authority of the central government has weakened and how the common man is exploited. The cry for constitutional government is expressed at many places as-

If we talk upon the religious degeneration we are told how bribery has ‘apoysounde pope and peired Holy Church.’ Lanland’s bitter hatred of the pope is apparent in his refusal to accept the pope as the spiritual descendent of St. Peter since he had none of the spiritual powers that St. Peter had. Apart from these religious disorders Langland also projects some light on the social issues. He is contemptuous of the beggars who had enough to support themselves, yet still they begged. They led an ‘idle, aimless life’.Bakers and merchants are also exposed. They grow rich at the expense of the poor by selling harmful stuff and to quote Langland they ‘pousounde the people’. Even pilgrimages and their intentions are whacked upon through satire by Langland. He says that pilgrimages had become not only a fashion but also means of livelihood in the 14th century. Pilgrims and palmers used to dance, sing and tell tales on their way to the shrines. Langland criticizes them by calling them “iapers and iangelers,ludas’children”.

The marriage system of 14th century is also attacked. The poet brings the truth that marriages were not based on love but on wealth. There was a prevailing habit of marrying girls ‘for wealth of her goodis, not for love.’ Rich dresses which were quite in fashion during the age of Langland are also alluded to in Piers the plowman. Apart from all these socio-political discussions if we discuss more on the satire used by Langland we will not be wrong in telling this, that if Dante in the Divine Comedy gives us a cross section of the aristocratic society of Florence, Langland reveals the semi civilized society of the 14th century England. The terrible black death of 1348-49 , 1361-62 and 1369 that took away half of the population , the draught and famine of 1370- all are mentioned by Langland. He attributes these pestilences and these backdrops are actually the reason behind the bitterness of satire that can be seen through the fact that the scarcity of labor as a result of these pestilences and their high demands are also alluded to it. There is no doubt that Piers the plowman has little artistic beauty or unity of plan but we also cannot forget the point put forward by Issac Disraeli, he says-

“he dared to write what many trembled to whisper.”

Skeat also tells that, we get ‘an inner insight into the life of the people’. And this inner insight is nothing but search for truth through the search of “Do well, Do better and Do best”. Almost all the sins are personified and are countered with the question of truth that what is ‘truth’? What is the use of ‘charity’? The writer is not satisfied with any answers provided to him. There is always a kind of fight between truth and evil and at last truth succeeds to win but the question remains unanswered which further leads the reader to analyze more that it is actually through poverty and life of simplicity that we can seek the truth and divinity. This is one of the reasons that institutions like Church are considered as the gateway to find truth and God. It is through hard labor one can understand the concept behind “Do well, Do better and Do best”. Thus Langland succeeds in his satire where he points out the questions related to humanity and seven deadly sins. He has also tried to solve and answer these questions in his own way. It is sometimes said that as a satirist Langland was rather a revolutionary and that what he speaks about in Piers the plowman is nothing other than radicalism. This kind of attitude towards his writings may lead us to wrong notions or at least unsatisfactory conclusions. Langland was neither opposed to the king nor to the pope. He belonged neither to the left nor to the right and all that he wanted comes down to the fact that he advocated certain changes within the existing structure or frame work of the British society. He was therefore only a centrist. He may be called a religious democrat because the central character in Piers the plowman is a pier, who is kind, satisfied and generous farmer. He is also considered as people’s Christ. As a satirist Langland wants everyman to keep away from follies like greed, untruth and lechery and to fix truth or God as his destination.