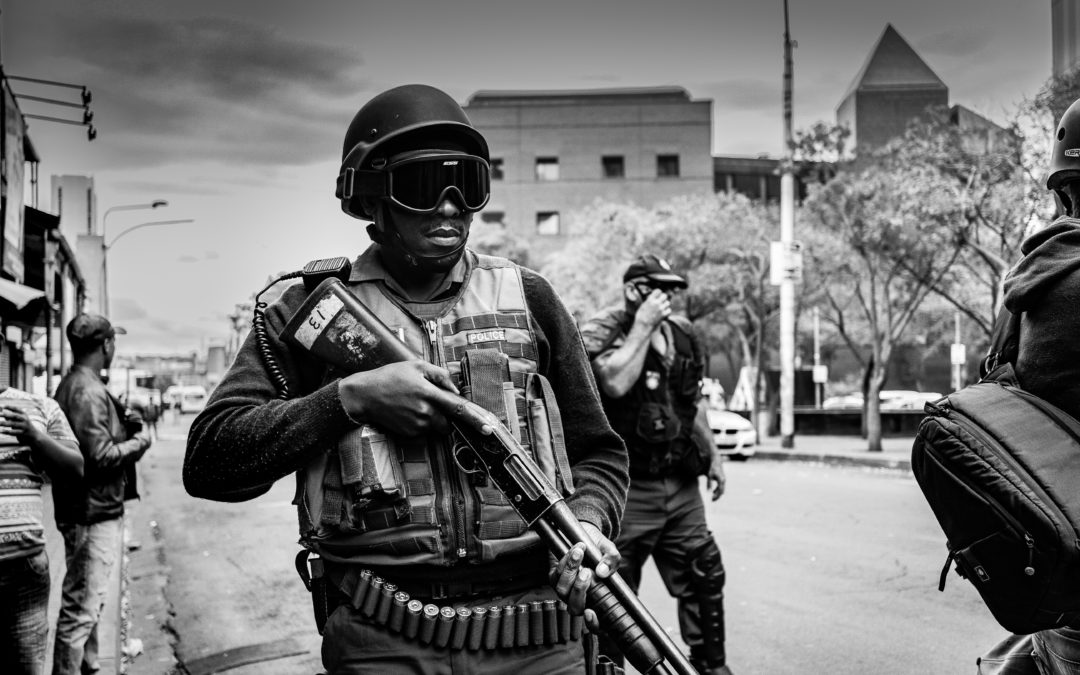 This is a novel written by George Orwell which was published in June 1949. This novel is considered as a dystopian novel. It was the ninth and last novel written by Orwell during his life time. The theme of the novel deals with totalitarianism. The future of the society in 1984 has been imagined by the novelist in this novel. Orwell has tried to show us that Government is present everywhere and nobody can escape being watched by the Government.

There is a character whose name is Winston Smith. He is a politician in the ruling party in London in the country of Oceania. He is continuously watched through telescreens by the Party’s main leader who is known by the name of Big Brother. Whatever happens in Oceania is not hidden to Big Brother. He contrls everything. Even the personal history of people and their language is known to the Government. A new language Newspeak has been implemented by the Government in this country. The specialty of this language is that there is no word to speak against the Government. So, there is hardly any choice left to people to criticize this Government. This language has actually been forced to people. If you have to live in Oceania you have to speak this language. If somebody thinks against the Government then it is declared as illegal. Thus, people feel frustrated because they are not allowed even to think according to their own will. This is considered as thoughtcrime and it is considered as the hardest crime a person can commit only to be punished by the Government. Winston is a kind of man who feels oppressed and frustrated by such policies of the Government. A person is even not allowed to love and talk freely. Winston has his own way to show his grudges against the party. He has a personal diary in which he writes about his own thoughts. The party suspects it and it is one of the prime reasons that wherever he goes he is being watched and followed by the agents of the Big Brother. He has associated himself with O’Brien who is another powerful party member. Winston thinks him as a friend who works to get rid of the Party in power. Winston holds a position in the Ministry of Truth where his job is to alter the historical facts according to the need of the party. It is the politics of the party that no any single historical record should speak against the party agenda. In the office he is noticed and followed by a dark haired girl whom he considers as the spy of the party. The story advances further when readers notice a love affair between this dark haired girl and Winston. By altering the historical records it is claimed by the Government that Oceania has always been an allied to Eastasia against Eurasia. However, it is known to Winston that the historical records have been altered and it was not the truth. Emmanuel Goldstein is the another man who is from another party, Brotherhood. He has been claimed by the Party in power as a threat to Oceania. Winston finds this man as a true man fighting for the interest of Oceania. He feels disturbed and he goes to the nearby areas of London where he thinks that nobody is watching him. Meanwhile a secret affair starts developing between the dark haired girl Julia and Winston. They are always scared that they are being watched by the Government. They rent a room in the Prole district. It was the place from where Winston has bought his personal diary. He considers this place safe and secure. Winston understands that one day he is going to be caught by the thought police. One day he receives a message that O’Brien is interested to meet him. As the love affair between him and Julia becomes stronger his hatredness for the party also strengthens. Winston along with Julia goes to the apartment of O’Brien.  Winston works in the outer party whereas O’Brien is the member of the inner party and this is the reason that he lives a life of luxury. At the apartment of O’Brien he becomes emotional and says all the truth that he thinks against the party. He thinks that O’Brien is also against the Government. O’Brien also tells that he does not like the policies of the Government. He asks Winston and Julia to work for the party of Brotherhood. He also gives a copy of Emmanuel Goldstein’s book to Winston. This book represents the manifesto of Brotherhood. Winston and Julia go from there and Winston reads the doctrines of the book to Julia at their rented house. Suddenly soldiers arrive there and they are caught red handed by the thought police. The proprietor of the rented house was Mr. Charrington and it was revealed that he was the member of the Thought Police. The lover and the beloved are separated and Winston is taken into The Ministry of Love and there he finds that he has been tricked by O’Brien. He tricked Winston by saying that he also hated the Government and he actually worked for the party of the Brotherhood. Winston was trapped and tortured. He is being asked to forget Julia but he resists that Julia is his love. Finally he is taken to Room 101 and O’ Brien rats are allowed to eat his face. He is tortured so much that he says that he is not the only one who is guilty of love. He asks that even Julia needs the same punishment. Now, it is convinced that he is no longer in love with Julia. He is released and he meets Julia outside but his feelings are dead. He has no choice left and he learns to be in love with Big Brother. Julia was not captivated and she also felt that it was impossible to love someone in Oceania.

In this novel we can find horrors associated with political treatise. It is a kind of warning to socialism. Authoritarianism has been critically examined by George Orwell in this novel. It is a novel of dystopia. According to Wikipedia dystopia

“is a community or society that is undesirable or frightening”

In this novel citizens are compelled to follow a single political party and it is really frightening. They do not have any other option. Private thoughts of people have also been questioned by the Government. This form of Government has been imagined by the novelist in 1949. It is surprisingly amazing.

Compare and contrast 1984 to today