Representation of Women in The Duchess of Malfi 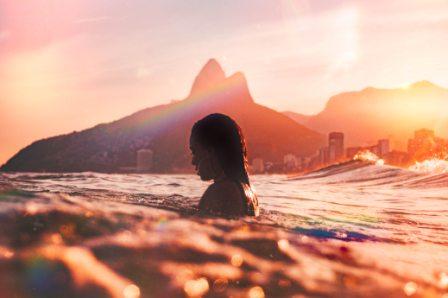 One of the most prominent features of Jacobean drama is portrayal of women as manipulative and strong. Women characters in almost all the Jacobean drama are self-willed and passionate. This kind of strength is certainly not masculine but not less than that. This is one of the reasons critics have often termed the female characters of Jacobean drama as “shemale” who reflect “masculine strength”. In 1981 Helen Mirren has wonderfully acted as Duchess of Webster’s The Duchess of Malfi. When she was interviewed about her experience as a Duchess she said that

“It is essentially a feminist play about a woman who is fighting for her autonomy.”

When a female protagonist moves in a masculine stage world where male characters have been given freedom to make analysis about her she found herself entrapped in a tough situation. People think about her appearance and behavior. She is questioned at each and every stage and she finds it impossible to make her own world. This drama is a tragedy where the female hero is left at the mercy of the villain who cannot dare to spare her. This play can be treated as a tragedy, a revenge drama, or a morality play. There is also a strong religious streak in this play. If we talk about the art of Characterization in The Duchess of Malfi we can find that it is an advanced version of The White Devil. The dialogues spoken by the characters reveal their inner nature although they speak about others.  It is said about this play that it redefines the Aristotelian view of tragic hero.  We in our daily life learn from our past experiences but in this play characters fail to learn from their previous action thus they tend to suffer. Thus we can say that their existence is a kind of frozen existence. The Duchess in this drama is of uncompromising nature. Her brothers have clearly warned her that she is a widow and if she is going to marry again she will have to suffer. She ignores this warning and heath in the play establishes a clear notion that she was a hero who can be abided by her own laws. Therefore even death cannot change her mind thus she is a lady who is strong and she cannot suppress her individuality at any cost.