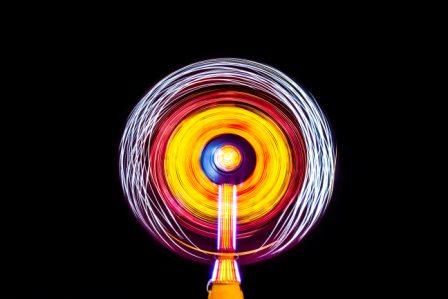 Vanity Fair is a novel written by a British novelist William Makepeace Thackeray. In this novel we can find various interesting characters. It was first published in serial form which people liked the most. There were 19 volume monthly serial which attracted people towards the way of life which Thackeray wanted to show during 1847 to 1848. This is one of the reasons that it was first entitled as Pen and Pencil Sketches of English Society. In 1848, it was published as a single novel entitled A Novel without a Hero. It is one of my favorite novels because it has a sense of realism. The title of the present novel has been taken from John Bunyan’s Pilgrim’s Progress. Vanity Fair is a stop which lies in the route of the Pilgrim’s Progress.  Vanity is a town in Bunyan’s work and this town symbolized the attachment of a man to worldly things. This attachment makes him sinful. Let us come to the summary of the present novel.

I have already said that it is one my favorite novels because it has a sense of realism. Charlotte Bronte has remarked about W.M.Thackeray that-

“You will not easily find a second Thackeray. How he can render, with a few black lines and dots, shades of expression, so fine, so real; traits of character so minute, so subtle, so difficult to seize and fix, I cannot tell—I can only wonder and admire… If Truth were again a goddess, Thackeray should be her high priest.”

It is noteworthy to find that this novel is an example of a classic novel where we can find various characters which provide us a sense of realism. The situations portrayed in the novel do not seem to be fictional. The melancholy and vanity of Captain Dobbin matches to the simplicity of Amelia. Greed, snobbery, idleness, deceit, and hypocrisy have been projected by the novelist in such a way that it provides a mask to humanity. This novel presents a satire where the characters like Becky satirize the whole society. She is immoral and sinful because the society has made her to be cunning. She understands that struggle for existence is mandatory where only the fittest will survive.