A critical analysis of “The Lamentation of the old pensioner” 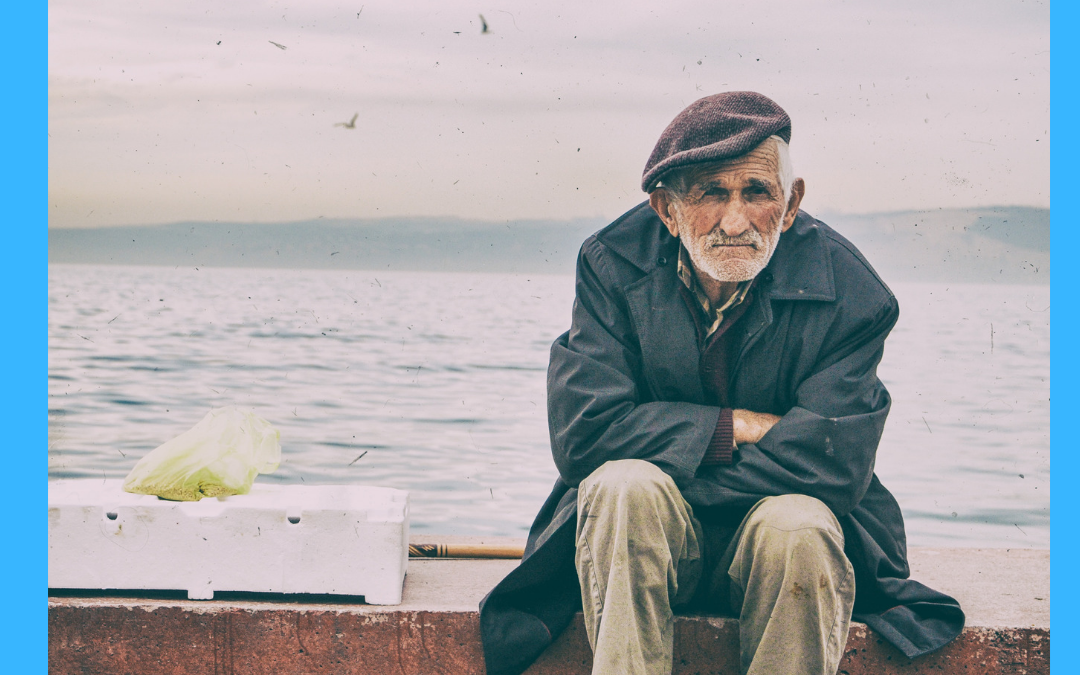 This poem has been written by W.B.Yeats. The original title of the poem was “The old Pensioner” which came in 1890 and the current poem “The Lamentation of The Old Pensioner” is a revised version of it which came in 1939. The life span of W.B.Yeats is from 1865 to 1939. He is an Irish poet who was awarded Nobel Prize for Literature in 1923. The first few lines of the current poem are-

“Although I shelter from the rain

Under a broken tree

My chair was nearest to the fire

That talked of love or politics,

The speaker here is an old man. He says that to escape rain he takes shelter under a broken tree. He starts remembering that there was a time when everybody enjoyed his company and everywhere his chair was nearest to the fire. It means that he was the soul of every party and every discussion either the topic is love or politics people enjoyed to listen to his arguments.  But now the situation has changed and he is not young. He is an old man who feels neglected. His body and mind are like the broken tree which cannot yield fruit. In the next lines the poet says that-

“Though lads are making pikes again

And crazy rascals rage their fill

My contemplations are of Time

That has transfigured me.

In these lines Yeats is talking about present day situation where young boys indulge themselves in conspiracies and pikes. They are full of energy but the poet calls them rascal as they are wasting their time. The poet has already wasted his youthful life and now he is old. Here he is remembering his golden days of youthful life. Time has transfigured him from a handsome young man to an old man. The next last lines are-

“There’s not a woman turns her face

Upon a broken tree.

And yet the beauties that I loved

Are in my memory;

I spit into the face of time

That has transfigured me.

W.B.Yeats is remembering his youthful life and it seems that he has not accepted yet that he is now an old man. He still wants to live in the companies of woman whom he loved. No doubt those women are still in his memory but he wants to escape the reality that now youthful days are gone. He in a rage tells that he spit into the face of time which has transfigured him into an old man.